Creating Change in Northeast Indiana One Step at a Time

Twenty-two years and countless steps later, the Northeast Indiana AIDS Walk is one of the largest fundraisers for Positive Resource Connection. The walk has become a critical campaign to reach the people of Northeast Indiana on our mission to prevent new cases of HIV/AIDS and foster a compassionate and stigma-free response across the region. It started in 1996 when community members like Donna Brooke stepped up to ask, “What can we do to help?”

One of our top walkers, who has participated since the walk’s inaugural year, Donna first heard about the walk from her pastor at St. Patrick’s Catholic Church. “I think it’s important,” she says, looking back at years of asking patrons of Henry’s Restaurant if they would like to support the AIDS Walk. “Young people think they’re invincible…they don’t think about the consequences. But it’s still a disease—it’s still there. You may have medicines for it…but it’s still being transmitted like any other disease.” 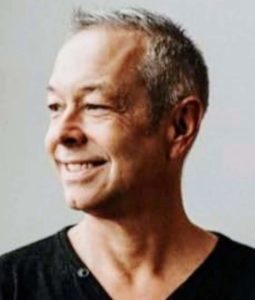 It’s thanks to Positive Resource Connection that, for many who previously had nowhere else to go, access to medicine, proper nutrition, and other valuable resources has become much easier. “Although I’m fortunate to be negative,” says top walker Jimmie King, “I have friends who are positive. I walk for them. I walk to ensure they have good treatment and strong support. I walk to ensure others don’t join them.”

Jimmie’s strategy for raising money, he says, is simple: “Ask, ask, and ask again.” He’s built a group of dedicated colleagues, clients, and friends who support his efforts and want to make a difference. His challenge? Put your money where your mouth is.

“For too many years, HIV and AIDS were terrible, secret killers. The AIDS Walk has helped bring prevention into the open…HIV is not a death sentence,” says Jimmie. And though great progress has been made in the realms of science and education to fight both the diagnoses and the stigma attached to HIV/AIDs, Jimmie is walking again this year, knowing that the fight isn’t over yet. “Everyone is at risk,” Jimmie reminds us. “Everyone needs to be educated. Everyone needs to be empowered.” 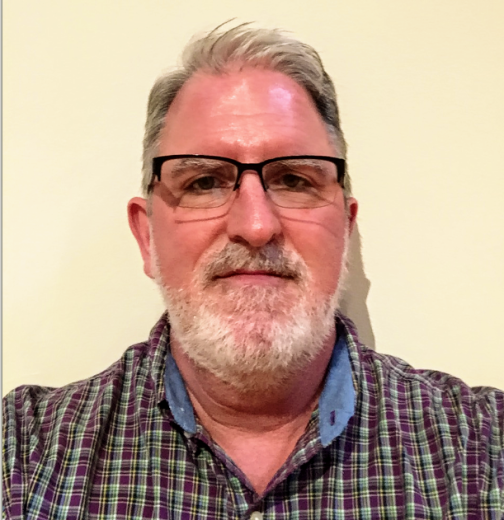 It’s a message AIDS Walk committee member and walker Scott Tarr is only too familiar with. “In 1991 and 1992, my two best friends died of AIDS complications. At that time, treatments were limited and some had awful side effects. They had to choose between treatments that let them live longer, knowing that the side effect was losing their eyesight – both went blind.” That was when Scott decided that he would do what he could to make sure that no one had to make that choice again. And should anyone have to, they would have help from the AIDS Task Force, now Positive Resource Connection. His mission started in 1992, and he’s been a top walker for roughly the last ten years.

“I think it is important,” Scott says of the AIDS Walk’s efforts to raise awareness and fund resources for community members living with HIV.  “The rise in HIV/AIDS cases in teens and twenty-somethings is simply because many have never lost someone to AIDS.” Never having known the grief Scott experienced with the loss of his two best friends, many are prone to think that HIV/AIDS is cured. “It’s important that all segments of the community are represented,” Scott insists, “so people can see themselves in the people walking.”

To be part of our change in Northeast Indiana, join us at Parkview Field on Saturday, May 5th, 10am-12pm.  Don your superhero capes and costumes and arrive early for the pre-walk celebration, featuring TinCaps’ Johnny, balloon animals, caricaturists, food trucks, prizes, a cash raffle and more! 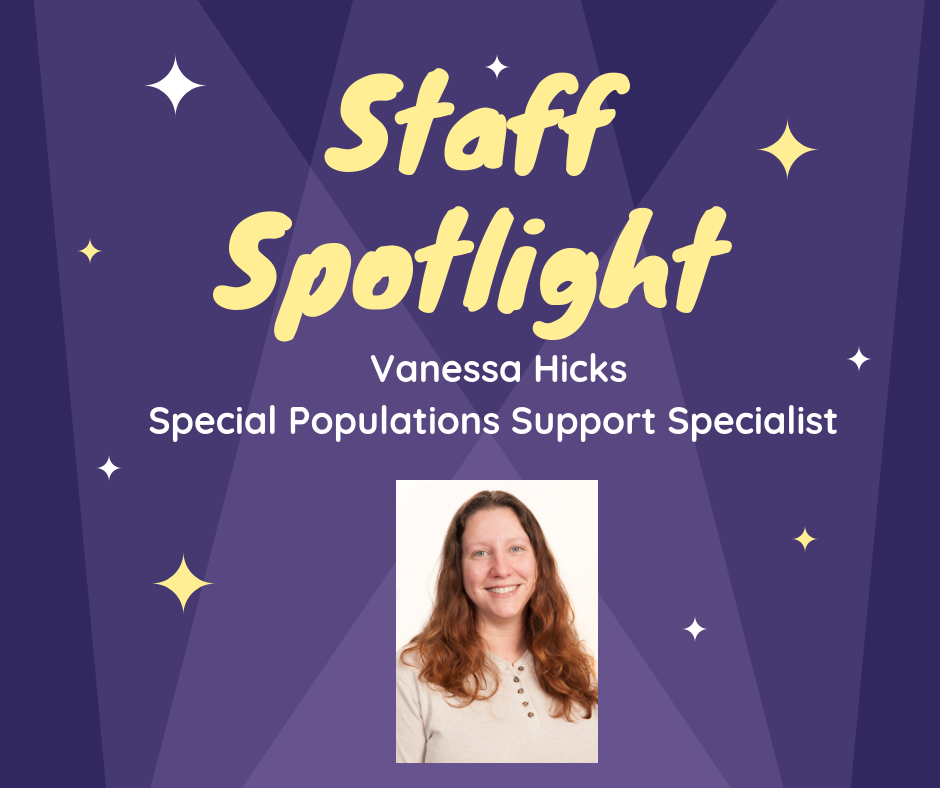 Vanessa Hicks has been with the PRC for 11 years, and for the past six, she has been the organization’s Special Populations Support Specialist (SPSS) working with people living with HIV and substance abuse issues. 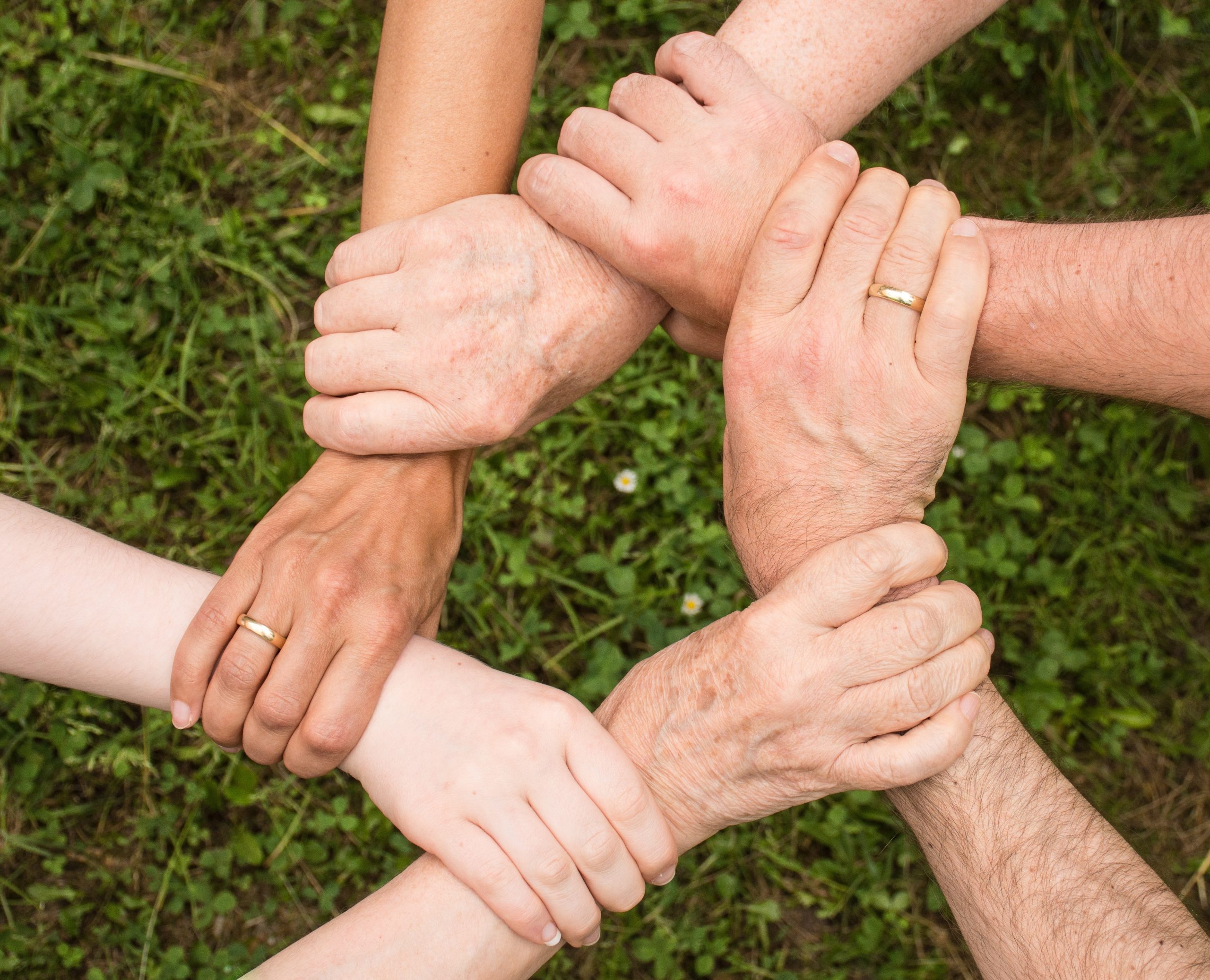 Relationships. Partnerships. Collaborations.  For me it’s all about connections.