Is Undetectable the New Negative?

A Word From the Director: Jeff Markley

And there’s more. The Centers for Disease Control has confirmed, through years of research and studies, that a person who has achieved an undetectable HIV viral load is unable to transmit the virus to anyone else. Period. THIS is one of the ways we will get to the ultimate HIV-free generation. So when it comes to preventing HIV transmission and preventing AIDS, how do we answer to the question: “Is being undetectable the new ‘HIV negative’?” For me, the answer is a reassuring“yes”. You still have to take daily medication. Informing partners is still a must. Frequent lab work and seeing your doctor is still in your best interest. But worrying about developing AIDS and the fear of passing HIV on to others can be a psychological trauma of the past.

For us, over 80% of clients that are enrolled in Care Coordination services with the PRC achieve an undetectable HIV viral load within their first 6 months to a year or so. This is an achievement that is worth celebrating! It’s an achievement that keeps that person alive and eliminates the possibility of new HIV infections resulting from that viral load. It’s an achievement that started, at some point, with an HIV test. A test that can be as simple as a minor finger stick, an oral swab, or perhaps a small blood sample from the arm. Perhaps the test was even run by one of our amazing HIV Outreach staff members who educated the individual about risks and what their test results, positive or negative, would mean and what to do afterwards regardless of the results. Perhaps it was that same staff member who seamlessly introduced them to one of our dedicated and compassionate Care Coordinators who walked them through insurance issues, helped get additional lab work set up, found them a doctor and attended medical appointments together, and provided them with emotional support at an often very scary time in their life. Ultimately, it’s the result of a person caring enough about themselves to have gotten tested and then dedicating themselves to following through with medical appointments and medication adherence and, quite honestly, having the tenacity to navigate life’s often tumultuous journey. It’s not a one and done though. Reaching an undetectable viral load is a major step. Maintaining an undetectable viral load is a lifetime of steps. So here’s to those individuals who have achieved and are maintaining an undetectable HIV viral load!

30 Years of Dining and Dancing

This October, some of northeast Indiana's finest are putting on their dancing shoes to support Positive Resource Connection during the 30th annual Dinner Dance. 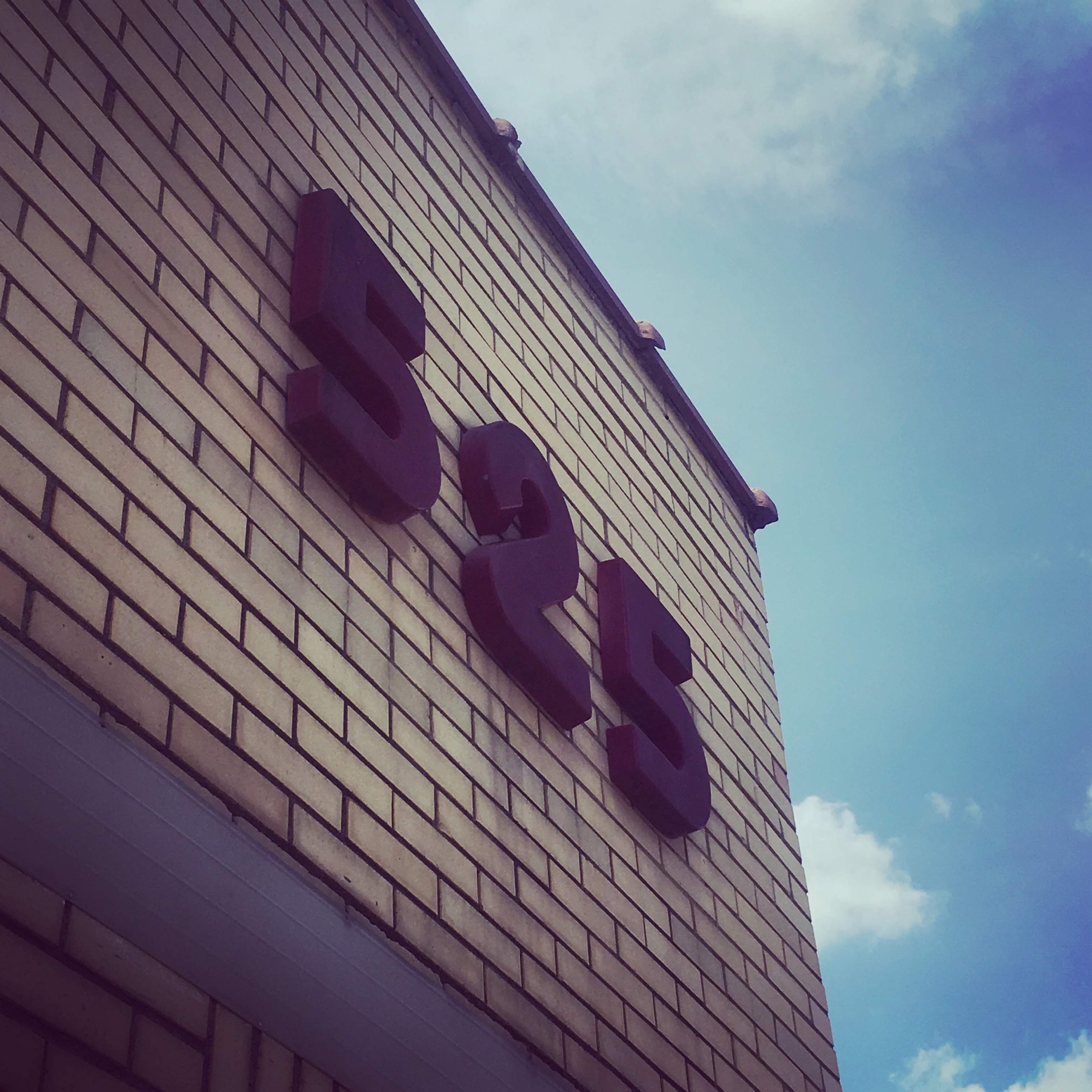 Walls, Doors, and Rooms, Oh My!

Hold on to your hard-hats! The PRC is busting walls, moving doors, and upgrading the guts of our office!