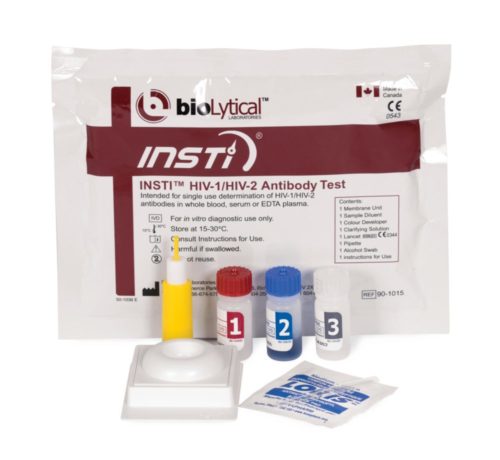 The Positive Resource Connection offers free and confidential HIV testing using the Insti-HIV test, which provides results in just 60 seconds after a small finger prick requiring only one drop of blood.

It’s healthy to know your HIV status! Protect yourself and others!

Why should you know your HIV status?

Knowing your HIV status matters now more than ever before because:

Should I get an HIV Test?

Testing for HIV is the only way to know for sure if you have HIV. Many people do not have any symptoms and can live for many years without knowing they are infected. By not knowing, people may develop infections and illness due to a weakened immune system, develop AIDS, and/or pass HIV to others through certain activities or behaviors.

The Centers for Disease Control and Prevention (CDC) recommends everyone 13 to 64 years old get tested for HIV at least once and people at a higher risk for infection should get tested more often. Factors that increase the risk of HIV infection include: